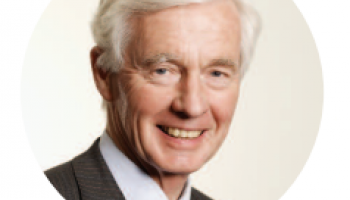 Lawyers can choose to swim against the political tide and support global harmonisation. The
UNIDROIT Principles are one of the most compelling initiatives in law.
One advantage the Principles have is that they are soft law, and as such have been enjoying steady and increasing use.

“I believe in harmonisation,” says Willem Calkoen of Dutch firm NautaDutilh, and coordinator of the IBA working group on the UNIDROIT Principles. 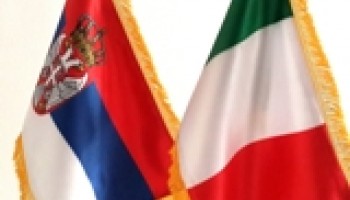 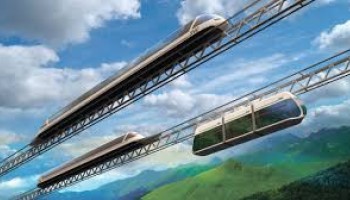 In the Serenissima Republic of San Marino the meetings were held from 12 to 14 June 2018 between the General Secretary Augusto Michelotti and the Belarussian company SkyWay of Eng. Anatoliy Yunitsky. to discuss the feasibility and design of the new cutting-edge connection system. The Arch. Emanuela Tartaglia (perfected at Sapienza in Rome in Sustainable Technologies) and the lawyer Salvatore Frattallone LL.M. (of the Padua Court, specialized at Sapienza in Rome in International Commerce law) promoted the randez-vous in the historical Republic of the Titan. 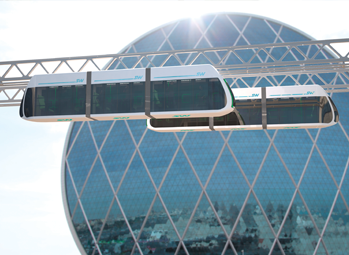 The meeting was followed by inspections of the San Marino area by the SkyWay delegation, to know its peculiarities, given that it is a UNESCO heritage site. The light rail system, above ground and without driver - which costs two to three times less than other rail transport systems - could possibly link the territory of San Marino to the Adriatic coast in the future. SkyWay's string-based urban transport vehicles have a load capacity (in the Middle class monorail Unibus model) of up to 14 people, with a top speed of over 100 km / h, performance of up to 50,000 passengers per hour, and slope maximum longitudinal run of 30%. 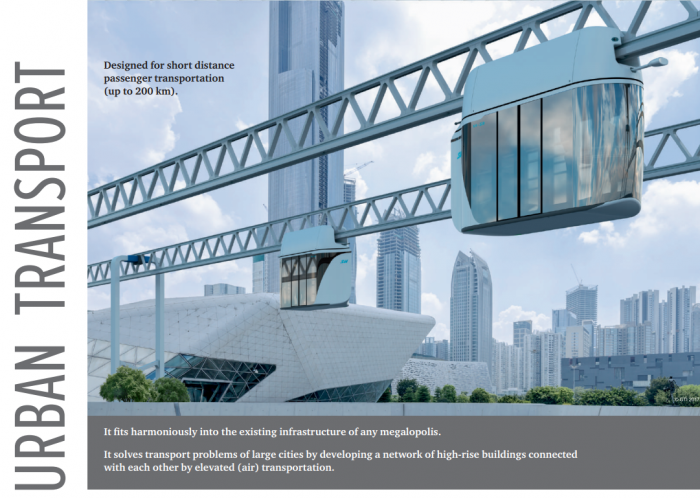 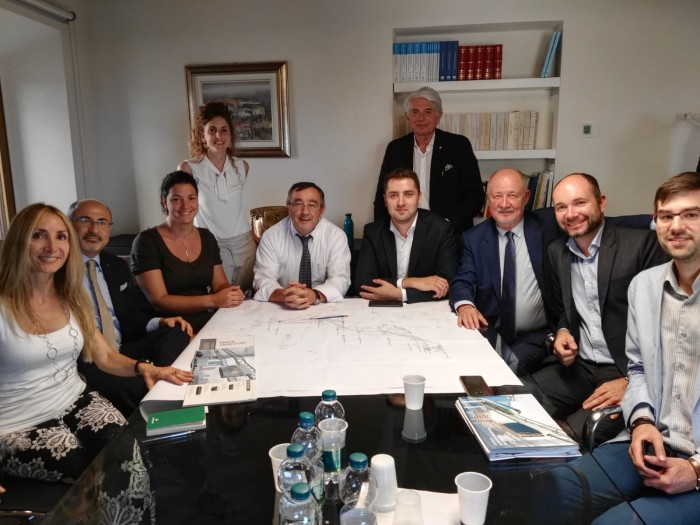 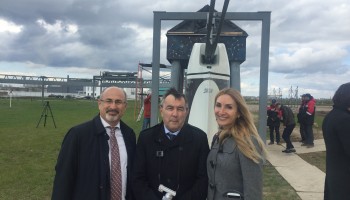 The lawyer Salvatore Frattallone LL.M. and the Architect Emanuela Tartaglia have promoted and took part in the missions in Minsk, on March 13/15, 2018 and on April 25/27, 2018, of the Minister Augusto Michelotti - Secretary General of the Serenissima Republic of San Marino, for Territory, Environment, Agriculture and Tourism - at SkyWay, the Belarusian company that designs and implements cutting-edge fast connection system

Augusto Michelotti met Eng. Anatoly Yunitskiy, father and head of the exclusive high-speed urban transport project on 'string', carried out an inspection in the production facilities and experimental management of rolling stock, control systems and vehicles and visited the test tracks of the 'EcoTechno Park of SkyWay', installed on the 36 hectares of Marina Gorka, where the extensive project has become a reality and in which the team of specialists implementing project and certifications operates. On the occasion of the second mission, the high representative of the Government of the ancient Republic of the Titan was accompanied by the Arch. Giuseppe Vallelonga, expert of Mobility In Chain, from Milan, who cooperates with Arch. Stefano Boeri of Milan (famous for his vertical forest) commissioned by the Government of San Marino to plan the new master plan. 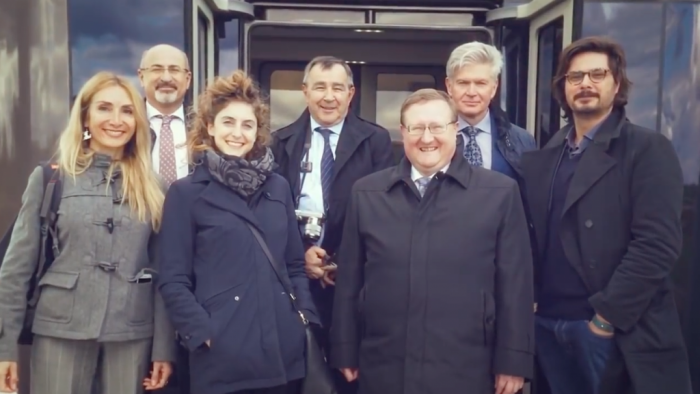 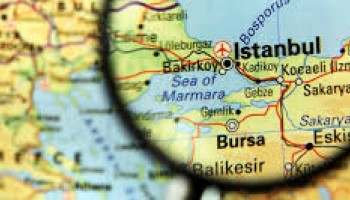 in-depth study convention
on MAY 9th 2018
in VICENZA

Program of the event