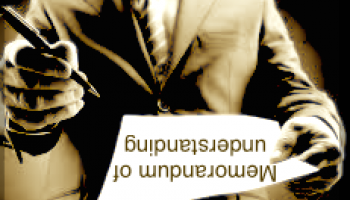 INTERNATIONAL TRADE - "Dual Use: about reasons on export controls". 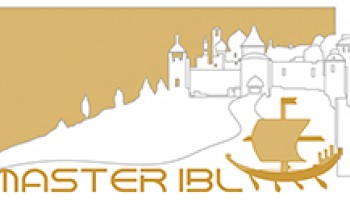 ANALYSIS OF NECESSITY OF EXPORT CONTROLS AND RESTRICTIVE POLICY ON DUTIES.

The global market today has become increasingly competitive and complex.
The role of the lawyer in cross-border transactions is fundamental for a company that wants to strategically operate effectively on international markets. In particular, the most influential factors affecting change are to be seen in geopolitical tensions, the existence of war-related outbreaks affecting relevant areas of the planet, increased terrorist activity, and the recycling of forage in the tendency of some states so-called 'rogue' to try to produce nuclear and chemical-biological weapons in the high-tech cyclone development, which goes hand in hand with the vulnerability of telematic computer systems. Hence an irreversible change.
More and more countries adopt legislation aimed at introducing international trade control measures. And international trade is no longer the same. Because the risks are far greater than the benefits.